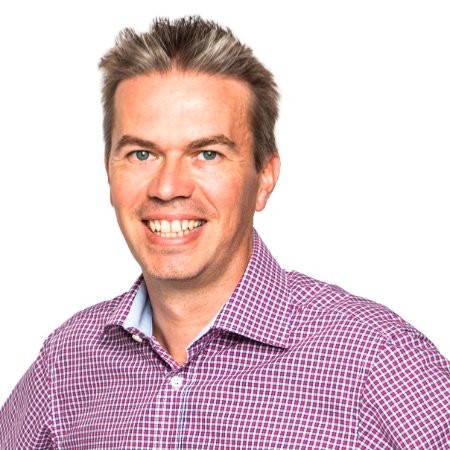 Anders has been investing at Sapphire Ventures since 2012. Currently, he is a board director/observer at Auth0, Feedzai, FollowAnalytics, InfluxData and Portworx. He led the firm’s investments in Fastly, DSSD (acquired by EMC), ScaleIO (acquired by EMC), Gild (acquired by Citadel), and Iron.io (acquired by Xenon Ventures). He also worked on the firm’s investments in SumoLogic, JFrog, Cyphort (acquired by Juniper), Looker and Narrative Science. Prior to joining Sapphire Ventures, Anders was an executive at SAP for 12 years in product management and strategy for SAP. Anders was also chief of staff to Vishal Sikka, former executive board member and CTO of SAP. He worked closely on the acquisition of Business Objects and Sybase by SAP among others.

Anders was born in Trondheim, Norway and has lived in Paris, South Dakota and California. He has an MBA and a BS in management from the University of South Dakota.