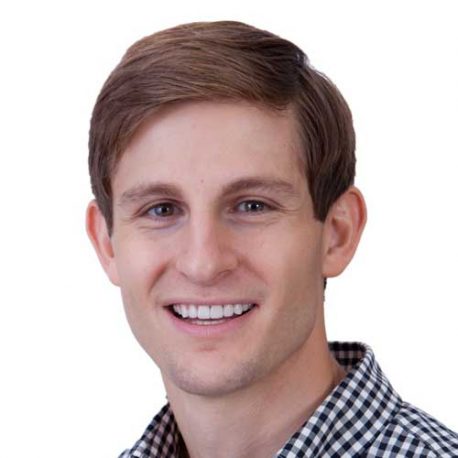 Aaron Jacobson invests in entrepreneurs seeking to build, deploy, scale and secure the next-generation of SaaS applications, big data platforms, and cloud infrastructure. He serves on the board of Tigera and illusive networks, and is an observer at NGINX, StreamSets, Move Guides, and Mimosa Networks. He also works closely with Databricks, MapR, and Bloom Energy. He was previously involved with Box (NYSE:Box) and GainSpeed (acq. by Nokia). In 2016 he was named to Forbes Magazine’s “30 Under 30” in Venture Capital and the Silicon Valley Business Journal’s “40 Under 40”.